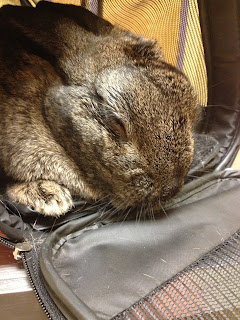 Posted by Moosep and Buddy Rabbit at 5:20 PM No comments:

Took a couple of pictures of spring flowers. 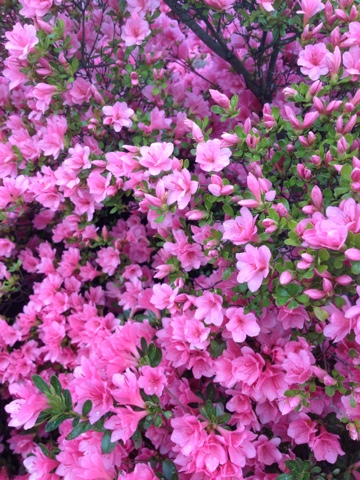 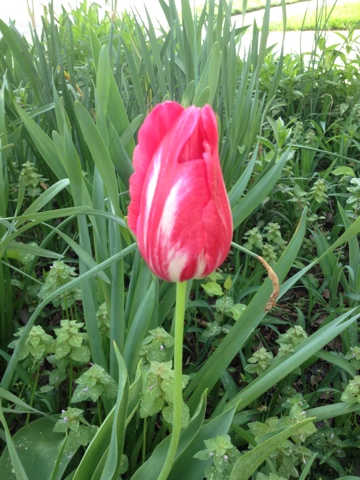 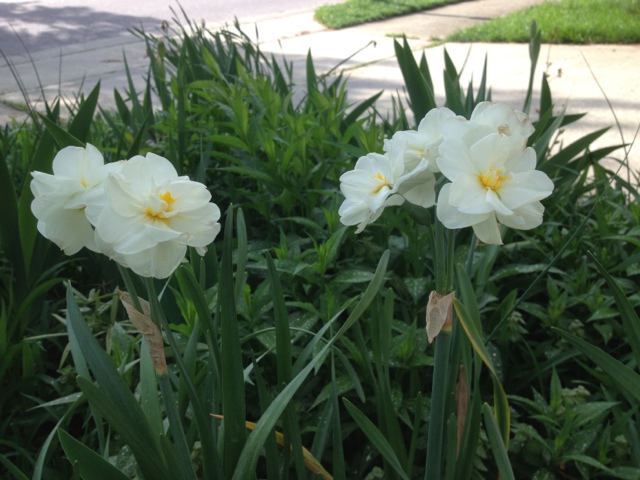 Posted by Moosep and Buddy Rabbit at 2:24 PM No comments:

Found a bunch of pictures from our last trip to Chicago. Thought I'd share. 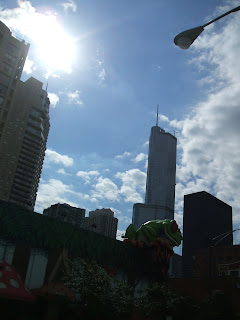 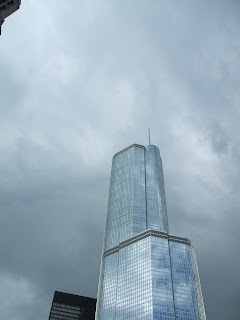 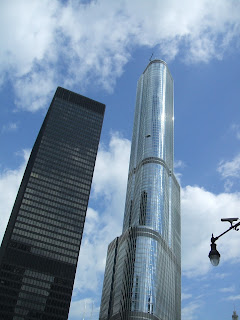 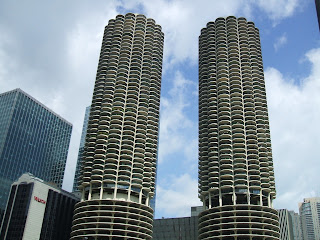 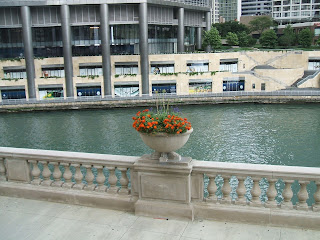 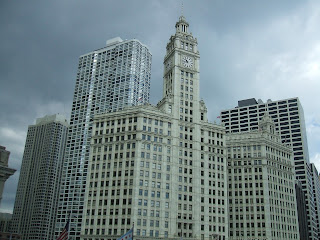 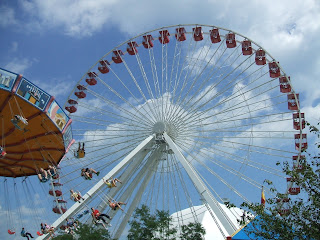 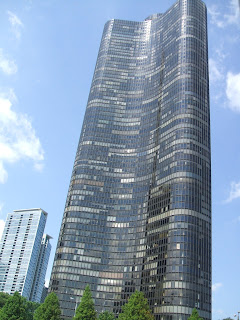 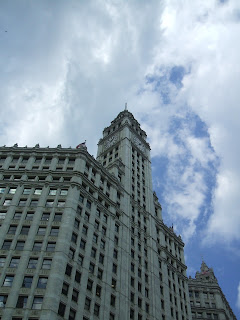 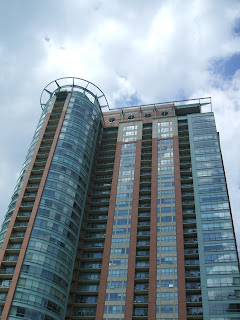 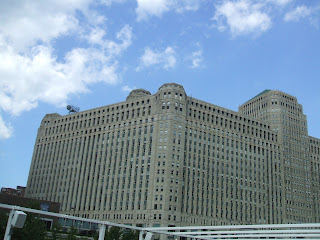 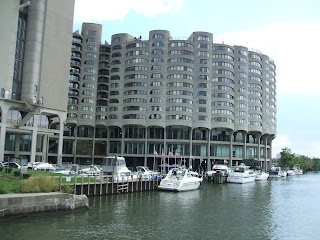 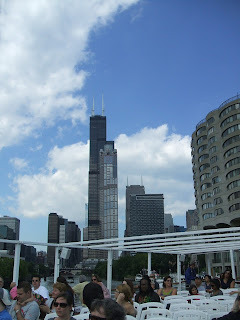 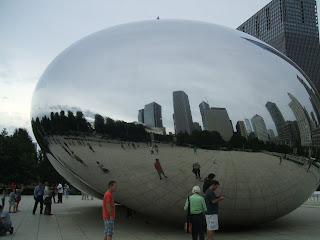 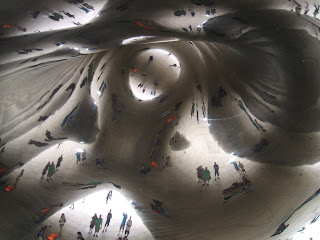 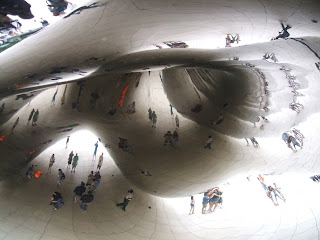 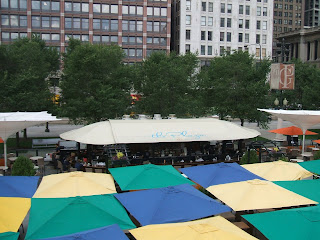 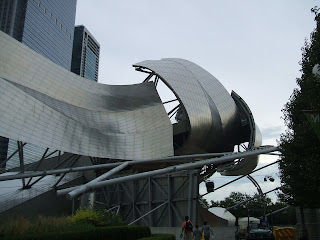 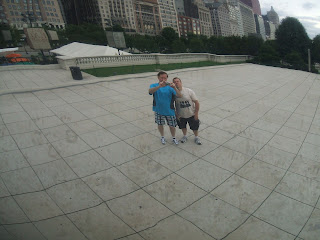 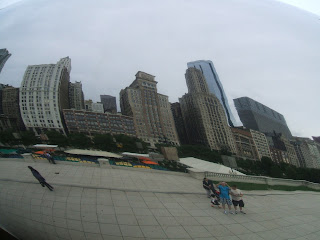 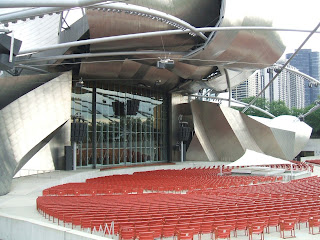 Posted by Moosep and Buddy Rabbit at 4:34 PM No comments: