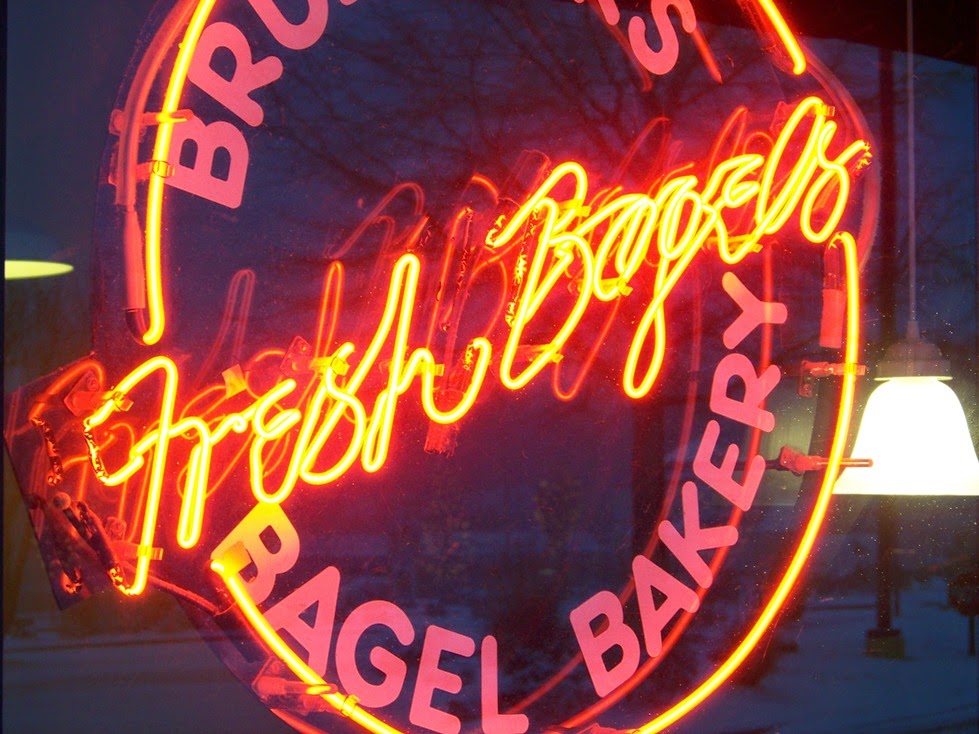 I know that I shouldn't get emotional about a restaurant closing, but today I feel really sad and a little hurt. A place where we've been going for breakfast, almost every morning for the last 16 years shuttered its doors for good.

Early this morning, we went and the staff was pulling equipment out of the building and putting it on a truck. I feel like I was lied to.

The manager could have come to us yesterday & said “don’t tell anyone, but we’re closing.”  That would have been simple and we wouldn't have said anything.

But instead, he was promoting a new addition to the menu, a menu that he’ll never implement, that will come out on Wednesday.

I have to admit that it will affect Hubby much more than me. I leave for work while he sits there for another hour talking to friends. He’s heartbroken; was in tears this morning. He was wondering where all his friends will end up going. He’d like to join them.

I know. Times change and life will go on. We’ll find a new place. But for now, we’re sad.

Posted by Moosep and Buddy Rabbit at 5:42 PM